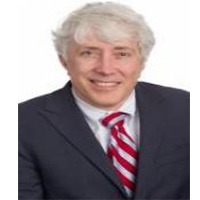 Professor Kruse served as Senior Economist at the White House Council of Economic Advisers in 2013-2014. He is also a Research Associate with the National Bureau of Economic Research (Cambridge, MA), a Research Fellow at IZA – The Institute for the Study of Labor (Bonn, Germany), an editor of British Journal of Industrial Relations, and was appointed to New Jersey’s State Rehabilitation Council and the President’s Committee on Employment of People with Disabilities.