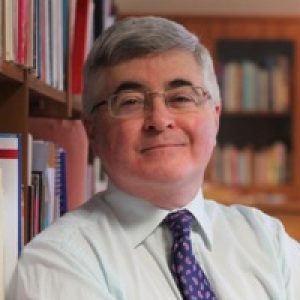 He has had a varied career in public service.  He was a former Director of Research at the Irish Government’s Law Reform Commission and has served two terms on the Irish Human Rights Commission.  He has served on other Government bodies such as the Ministry of Foreign Affairs Joint Committee on human rights and the Government’s Commission on the Status of Persons with Disabilities.  He is currently a Presidential appointee to the Council of State which provides constitutional law advice to the President of Ireland.